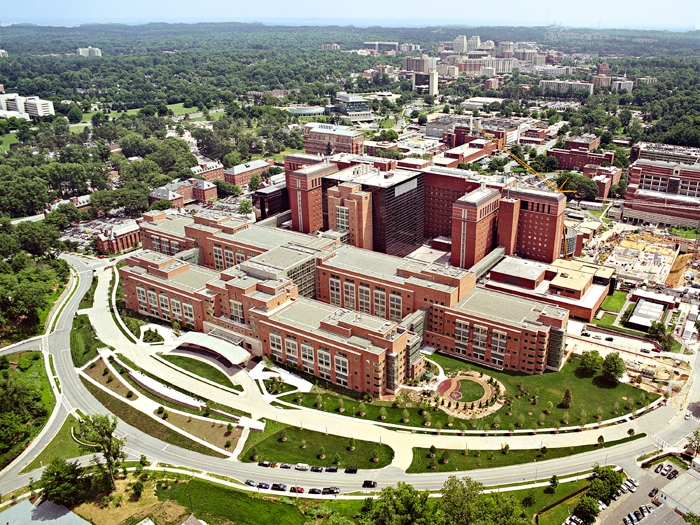 Montgomery County MD is home about one million people making it the most populous county in Maryland.  It also is one the most affluent counties in the United States and was ranked in 2011 by Forbes as the 10th richest in the United States, with a median household income of $92,213.  It holds the record for the most post-graduate degrees per capita with 29.2% of residents over the age of 25 years old holding degrees.  Rockville, Bethesda, Gaithersburg, Silver Spring and Germantown are the largest cities in the county.  Many of these are unincorporated and are major shopping, business and entertainment centers for the Washington D.C. metro area.  The county is a major hub for retail, biotech and hotel sectors.  Many residents commute to D.C, for work in the government  or related fields, there are plenty of them employed by their own communities.

Comprised of land that had once been a part of Frederick County, Montgomery County, Maryland was created on September 6, 1776.  Named after Richard Montgomery, a Revolutionary War General, who died leading Continental forces against Quebec.  He was a native of Swords, County Dublin, Ireland.  Along with the founding of Washington County, named after George Washington, this was the first time in America’s history that names identifying any of the original thirteen colonies would be relegated to British reference.  These county’s name reference were seen as further defiance to Great Britain during the American Revolutionary War.

Beginning the biotech business growth of this county, in 1937, the Federal government began the process of moving the National Institutes of Health to a site near Bethesda.  As a part of the U.S. Department of Health and Human Services, they are the nation’s medical research agency, making important discoveries to improve our health and save lives.   By June of 1938, they were completely established there, still thriving there today, developing the MRI, learning about viruses that can cause cancer, boasting of 145 Nobel Prize winners through their research.

Epicenter of Biotechnology in the Mid-Atlantic region

Montgomery County has become the epicenter of biotechnology in the Mid-Atlantic region.  Being the third largest cluster in the U.S., biomedical research is done by several institutions including John Hopkins University’s Montgomery County Campus, the Howard Hughes Medical Institutes plus the Federal government agencies of Food and Drug Administration(FDA), Uniformed Services of the Health Sciences and the Walter Reed Army Institute of Research.

Montgomery County is home to many other large companies, including Coventry Health Care, Lockheed Martin, Marriott International, Travel Channel, Discovery Communications, Medlmmune, TV One, BAE, Host Hotels and Resorts, Ritz-Carlton,Choice Hotels, Robert Louis Johnson Companies (RLJ Companies).  There are also many Federal government agencies located in the county such as Nuclear Regulatory Commission(NRC), the U.S. Consumer Product Safety Commission(CPSC), the National Oceanic and Atmospheric Administration(NOAA) and the Department of Energy(DOE).  These industries not only provide a strong synergy for all businesses involved, but also high paying jobs, giving Montgomery County a strong tax base and helping citizens to enjoy a high quality of life.  The largest urban business hubs in Maryland are Downtown Bethesda and Silver Springs; combined, the rival many major city cores. 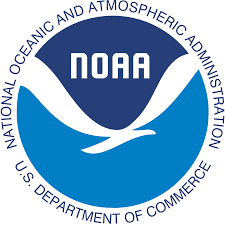 Montgomery County, known for the history made there as well as the history being made today, with all of its biotechnology based businesses, you are sure to find a lifestyle that meets your aspirations in this sophisticated, fast growing community. From the scenic byways, to the thriving music and arts to the expansive shopping and eateries, all in a favorable reach of this major metropolitan area.  Montgomery county has what you are looking for!